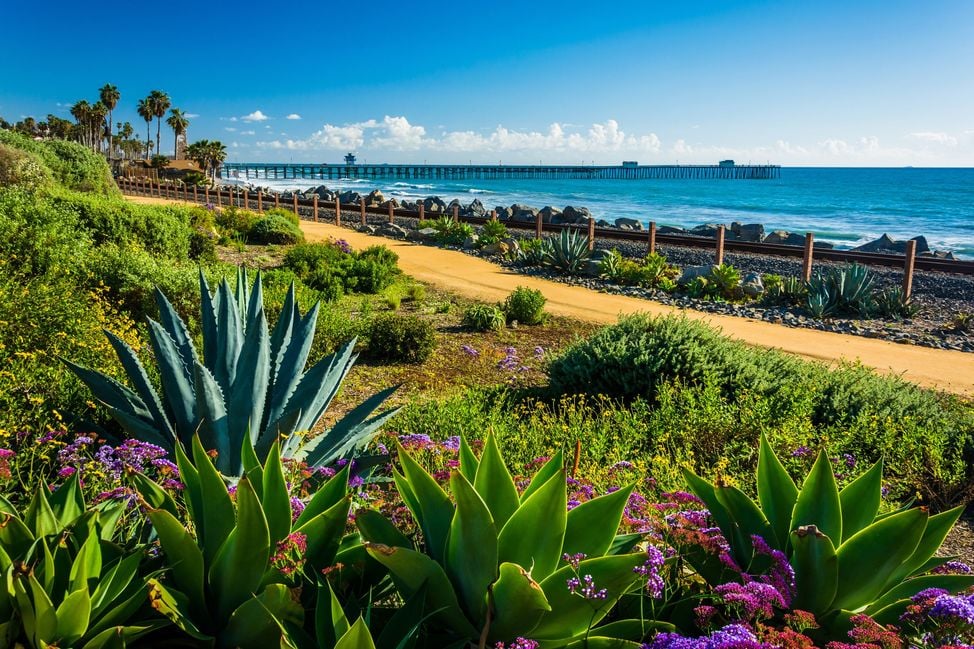 A quick view of the most influential metrics in San Clemente.

Located on the California Coast, midway between Los Angeles and San Diego—and at the southern tip of Orange County—San Clemente is known for its ocean, hill, and mountain views, a pleasant climate and its Spanish Colonial style architecture. San Clemente’s city slogan is “Spanish Village by the Sea”. In 1969, President Richard Nixon bought part of the H. H. Cotton estate, one of the original homes built by one of Hanson’s partners. Nixon called it “La Casa Pacifica,” but it was nicknamed the “Western White House.” It sits above one of the West Coast’s premier surfing spots, Cotton’s Point, and just north of historic surfing beach San Onofre. San Clemente California is one of the most affordable and charming ocean front communities in Orange County. It is a great place to live filled with small town charm and personality.

View our selection of available properties in the San Clemente area.

Check out the latest demographic information available for San Clemente.

Learn more about schools near San Clemente complete with ratings and contact information.

The Best in San Clemente

Browse through the top rated businesses in the most popular categories San Clemente has to offer.